Christ-like Virtues in a Pluralistic World

The Issachar Fund develops, supports and runs programs engaging a wide range of questions related to humanity’s place in the universe. New discoveries across a range of disciplines raise important questions for our understanding of Christianity and other religions, and developments in religion pose new challenges for how to understand and apply scientific knowledge. We look to engage these developments for the benefit of both faith and science.

“The Idea That Wouldn’t Die:” The Warfare between Science and Religion

The Issachar Fund and the University of Wisconsin-Madison co-sponsored an important three-day academic conference on the belief that an inevitable and irreconcilable conflict exists between science and religion. The gathering brought together more than thirty scholars, including historians, sociologists and philosophers, to consider topics such as the origin of the thesis, its reception, the responses it drew from apologists for various faith traditions, and its continued prominence in public life. Participants worked to shed light on how the conflict thesis, in a career spanning roughly a century and a half, has profoundly affected both popular culture and intellectual discourse. The papers presented at the conference are currently being edited into a book, which will be published by The Johns Hopkins University Press. 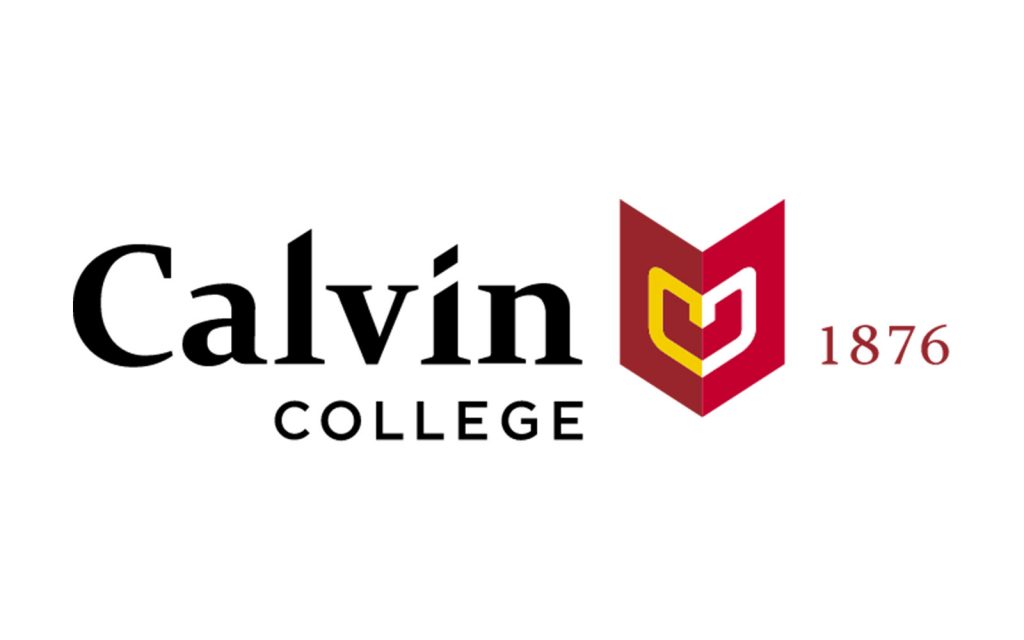 Dr. Jonathan Hill is working on an expansion of his current work on the social context of beliefs about religion, science, and human origins. In terms of content, this extends his research on human origins into an exploration of the American public’s general conceptions of the nature and purposes of science, the bounds of scientific and religious knowledge, and the nature of the overlap between these domains. The primary output from this project will be a university press book. Secondary outputs would include essays and editorials for general audiences, peer reviewed journal articles, and professional and popular presentations of the findings. 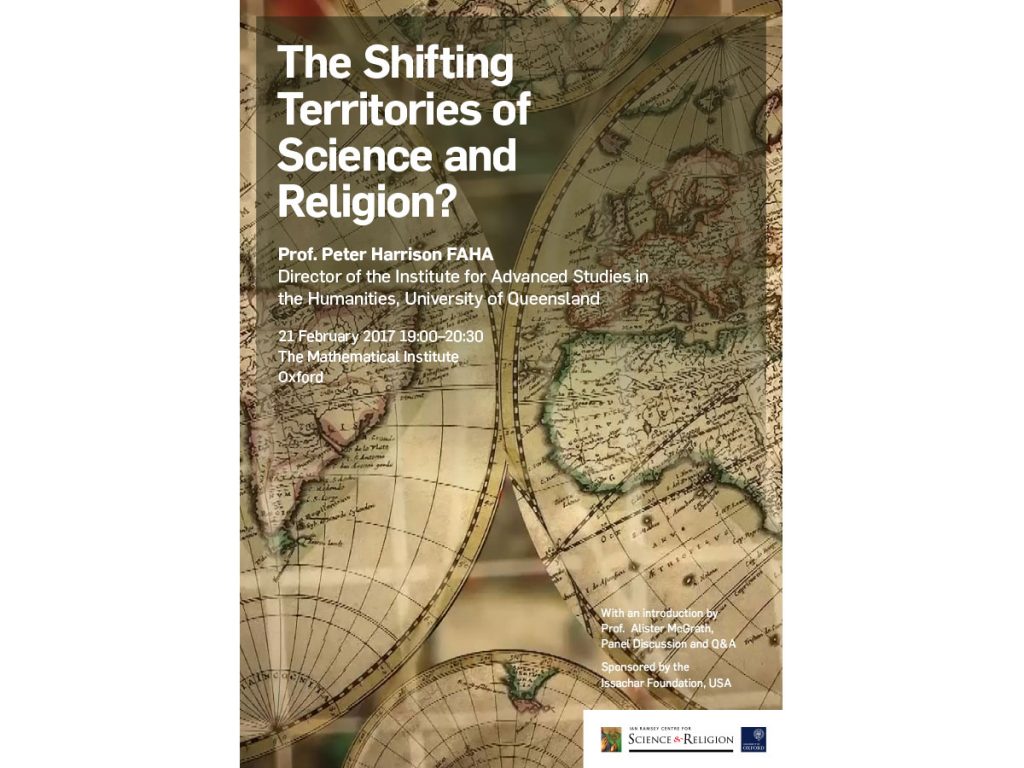 The Shifting Territories of Science and Religion? 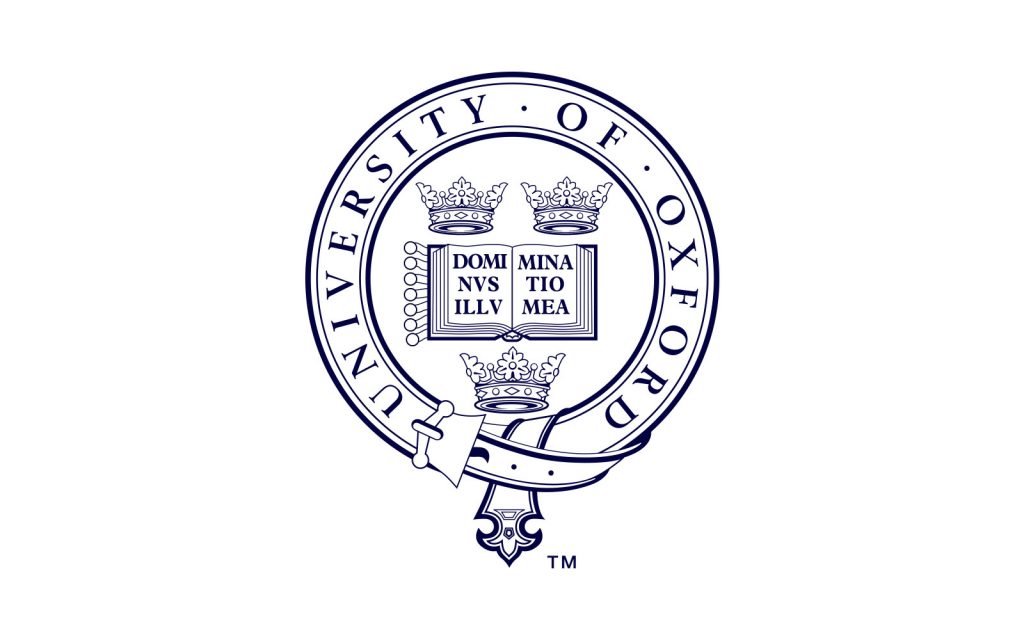 The One-Year Master of Studies in Science and Religion

Based in Oxford University’s Faculty of Theology and Religion, this degree program is one of the most important qualifications available for those wanting to lay the foundations for a career in the field of science and religion. Alister McGrath, as Idreos Chair of Science and Religion, provides the main body of teaching, and the program includes ample opportunity to develop a significant research program. This project will provide four scholarships per year over a period of three years to enable outstanding students to come to Oxford and benefit from this outstanding program. 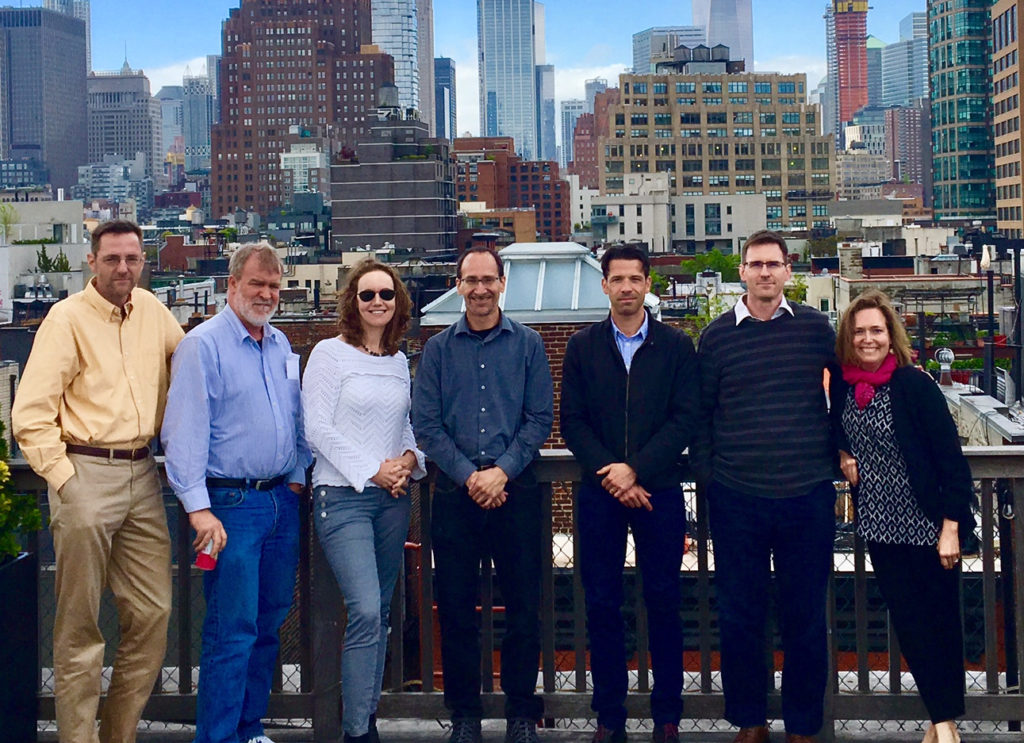 The Social Scientific Study of Science and Religion

This 4-year, $9.4 million program asks, What narratives about the relationship between religion and science are present in contemporary societies, and what factors shape these narratives? In other words, what do people think and why do they think it?

Sociology: A sociologists led by Elaine Howard Ecklund (Rice University) and John Evans (University of California—San Diego) explore these questions: How do people use beliefs about religion and science to anchor their identities in the modern world? How do people approach ultimate questions about reality and meaning through the lens of science and religion? When, and why, does conflict emerge between religious and scientific claims about ultimate concerns?

Psychology: Led by Cristine Legare (University of Texas at Austin), a psychologists and cognitive scientists study the changes that take place in religion-and-science narratives when individuals, communities, and societies become exposed to formal education. How does formal education, and its psychological impact, change the scientific and religious beliefs, values, and behaviors of individuals and groups? In what ways do they change? And why?

Anthropology: Dominic Johnson (Oxford University) and Michael Price (Brunel University) lead anthropologists and other social scientists conducting research on the evolution of science and religion as meaning-making systems. How do the evolutionary origins of religion and of science influence give rise to, and shape, our narratives about the science-religion relationship?