Christ-like Virtues in a Pluralistic World

The Issachar Fund develops, supports and runs programs designed to build bridges and collaborations that seek common good across religious, ethnic, national and cultural divides.  The Christian virtues of love of neighbor, hospitality, and hope for peace on earth help us see globalization as bringing not only new challenges, but also new possibilities for cross-boundary engagements that can lead to human flourishing in all parts of the globe. 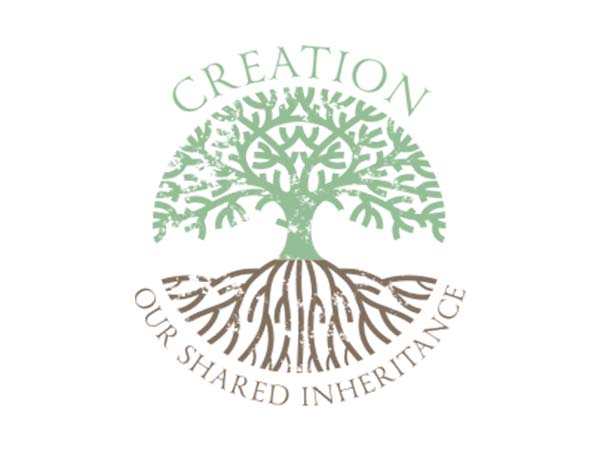 “Creation: Our Shared Inheritance” was an international conference designed to bring together the foremost Muslim and Christian scholars and practitioners to discuss Creation Care. This event took place in Spring 2015 in Istanbul, Turkey. Through this conference, we began an exploration of our joint stewardship of creation in light of expanding frontiers of science and technology and of developments and opportunities arising from them. We are convinced that the interfaith exploration of this subject is timely and will significantly contribute to the faith-based creation care conversation. Through the conference we sought to affirm that there is much in our respective Scriptures to inform and guide us on the path of pursuing our role as caretakers of creation in service to God and to one another. 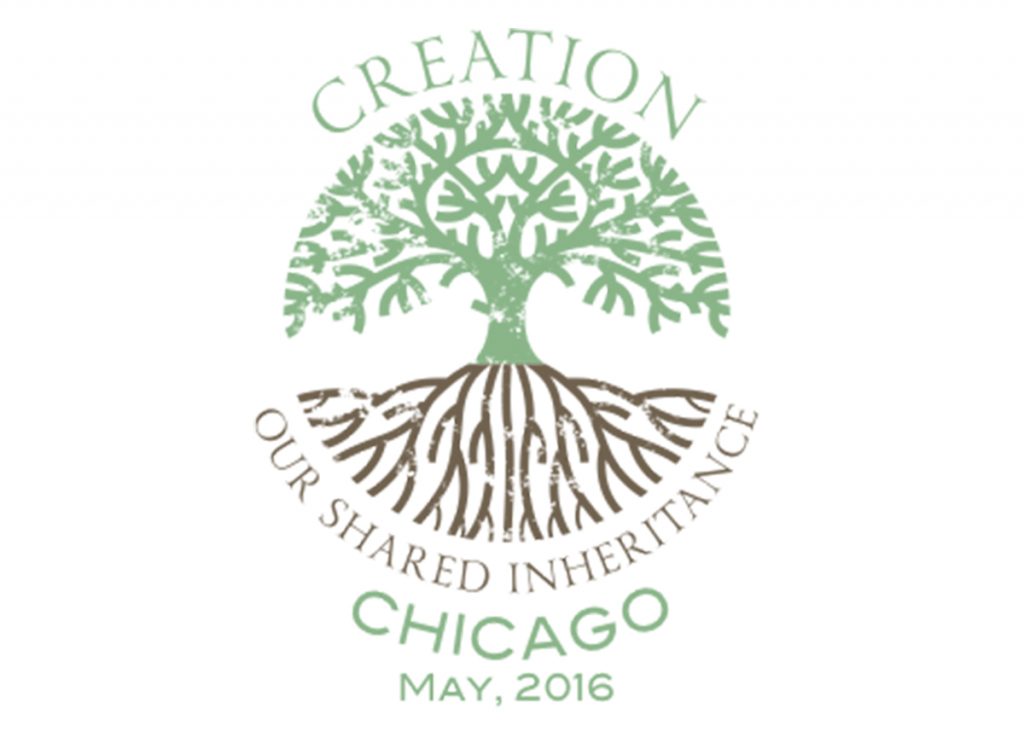 A joint project sponsored by The Issachar Fund and the Idea Fund, a group of talented Muslim and Christian individuals committed to generating positive social change came together in teams to design projects related to environmental sustainability in North American college campuses and campus communities through an interfaith partnership. With the guidance of a professional team of advisors, each group went through a process of ideation, project selection, project design and pitch practice, culminating with a presentation of their project to a group of judges and their peers. Following the conference, The Issachar Fund partnered with the Center for Reconcilitation at Duke Divinity School to design and implement  a successful project from two of the proposals that were presented. Taking several key components from the ideas presented, Abdullah Antepli, Duke University, and Abi Riak, Operations Director, Center for Reconciliation, collaborated to create the Intersection Project, which is currently being implemented. 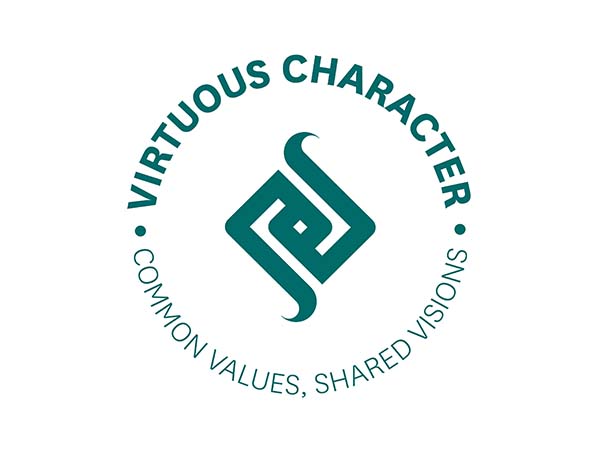 “Virtuous Character: Common Values, Shared Visions” brought together 26 Muslims and Christians to learn from one another about the teaching and practice of character virtues in Islam and Christianity.

Millions of Muslims and Christians believe their faith has something positive to offer our broken world. This conference reflected our desire to shape a new conversation about topics of interest to both Christians and Muslims, and to support cooperative activities between the faith communities that work for the common good in our societies.